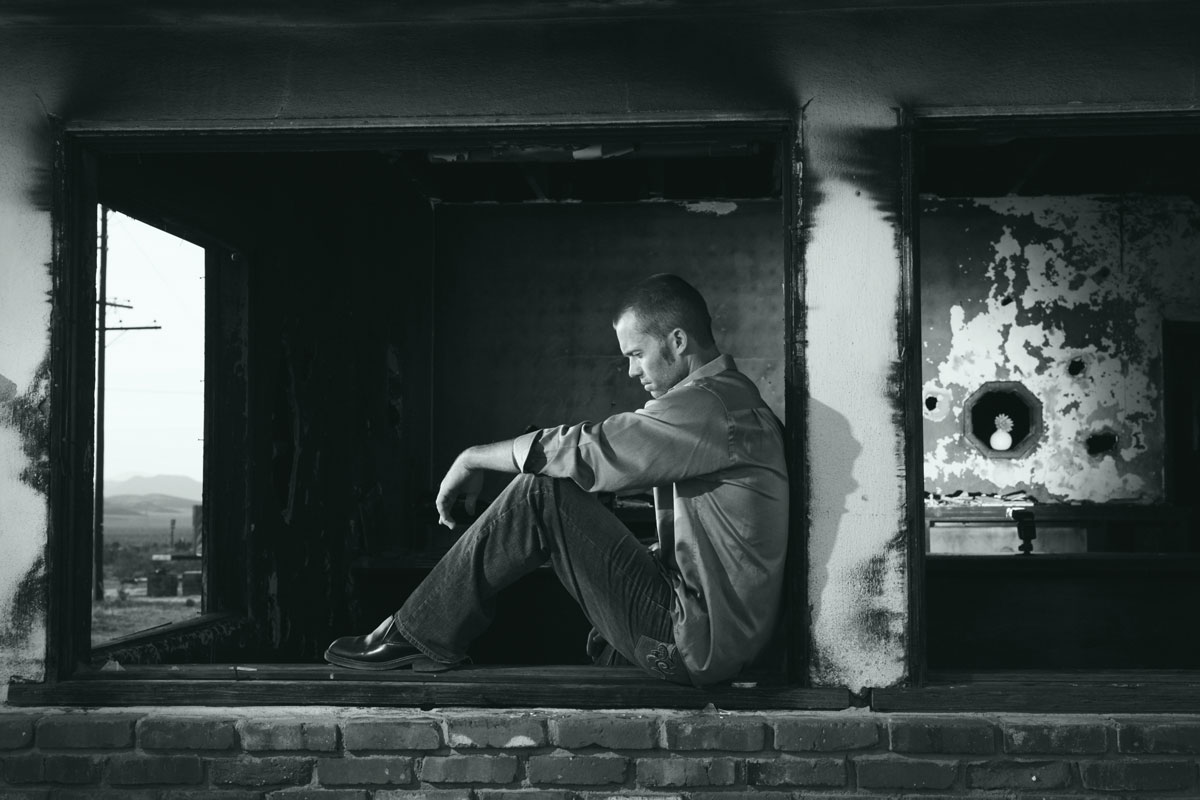 Comforting a mourner is one of the most important Mitzvahs in the Torah. So important in fact, that King Solomon famously said:

However, comforting a grieving friend can sometimes feel awkward or even embarrassing.

…“What If I say something out of place?”

Those are all legitimate worries, all of which can be addressed by understanding the mourner’s frame of mind and being thoughtful to his grief.

Trust me, it’s worth understanding these basic “rules”, rather than avoiding confronting your grieving friend – which is the worst thing you can do.

Comforting a Grieving Friend feels Uncomfortable? Do it Anyway

According to Rabbi Dr. Reuven Bulka’s wonderful book, Turning Grief into Gratitude, the best way to comfort a mourner is by saying nothing.

While it may feel uncomfortable, you should realize that this isn’t about you, it’s about your friend.

He doesn’t expect you to be his psychologist, counselor or rabbi. So don’t feel the need to share words of wisdom, say something clever and be someone you’re not. Simply be there, be present, and hold his/her hand – whether literally or metaphorically. These gestures are worth a thousand words.

Pain is a vital part of mourning, and you shouldn’t try to ease his pain, as counter-intuitive as it may sound.

Your job Is to be there, and show them that they’re not alone. Your presence in itself is what’s comforting, not your words.

Every person deals with grief differently, so you should be careful not to say something that may backfire and cause him even more pain.

The worst thing you could do is say things that are cliché and unhelpful to him. This can definitely make matters worse.

Note: If you’re a psychologist, a rabbi or can share helpful words of wisdom, then by all means do it, but be thoughtful about it.

So what’s the best solution? Silence.

According to Jewish tradition, it’s recommended that you stay silent and wait for your friend to initiate the conversation. Every person responds to his grief differently: they may want to share stories, they may want to distract themselves with some humor, they may cry, they may want to remain silent and reflect. Your job is to be graceful and adapt to his behavior, rather than “trying to help”, which may make him feel worse.

Your friend isn’t thinking about what you’re saying, he’s thinking about his lost one. If you don’t have anything meaningful and truly useful to say, don’t say anything…

Simply be there, be present, hold his/her hand. These gestures are worth a thousand words.

Believe me, your friend will appreciate you much more than if you said something annoying that he already knows.

What You Should Avoid

Remember, your mourning friend is probably in a sensitive state, so try and avoid using cliché sentences. They will make him feel worse.

Don’t just tell someone that you share his pain. Prove it. Gestures are much stronger than words, and the mourner will appreciate it much more than an overly used sentence he’s been hearing all week. Join the prayers, help take care of the attendees, do the dishes. Anything you can do to help him focus on mourning will be truly appreciated by him and will show him that you care.

Actively helping the mourner and his family is a very respectful thing to do.

This is contrary to common sayings such as “call me If you need anything”, which puts the mourner in a position of having to ask. Even though these sayings mean well, they are interpreted as selfish.

The mourner probably won’t call you.

He’s not thinking about you now, he’s most likely thinking of the deceased and is in pain. So you initiate, you make the phone call… because he obviously needs comforting.

If conversation strikes, feel free to share nice memories & stories about the deceased. You can compliment the mourner by describing the love & relationship he shared with the deceased.

But be careful. If you think you may say something that can hurt the mourner, it’s best not to say anything.

Another important thing to do is to check up on the mourner after he’s finished mourning.

It will help the mourner cope with the pain and show them that they’re not alone.

No matter how uncomfortable it feels, remember that this is about the mourner, not about yourself.

Keep in mind that he’s probably feeling vulnerable, so be thoughtful about what you do and especially what you say. Right now, all he wants is to not feel alone and to respect the deceased. And trust me, he would much rather do it with his family & friends alongside him.