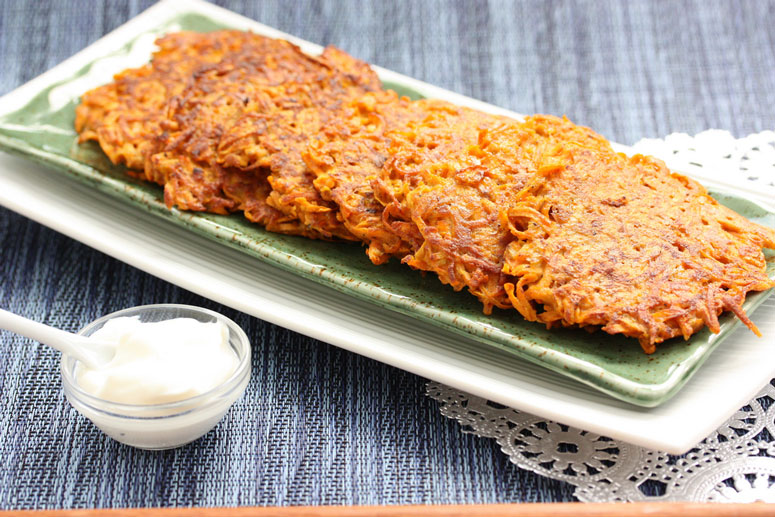 And like many other Jewish holidays, it calls for some traditional Jewish cooking (and gifts).

Luckily Hanukkah is a holiday with simple food – potato Latkes (commonly known as kosher potato pancakes or potato fritters) being a traditional & popular one.

And that’s good news for you, because contrary to many beliefs: simple food = a quick and easy recipe for delicious Jewish potato pancakes!

So today we bring you the best authentic Jewish potato Latkes recipe you’ll find. So let’s cut the excuses and get cooking. Calling all amateurs to report to the kitchen!

Recommended: Check out our homemade applesauce recipe. It goes great with potato Latkes! 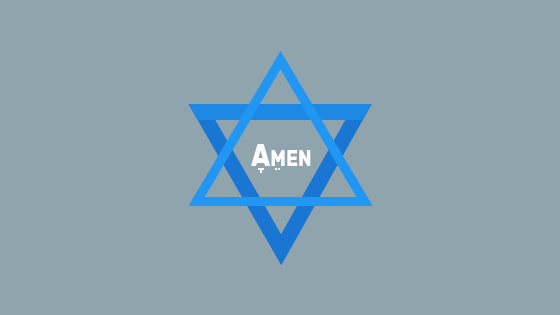 This Latkes recipe is easy enough to add some imagination to it & experiment a little. Try adding carrots, celery, bell peppers or other favorite vegetables to make vegan potato Latkes!

So how was it?

That wasn't so hard now was it?

How did your potato Latkes turn out? Did you add any special toppings to it?

Let us know in the comments & rate this recipe if you liked it!